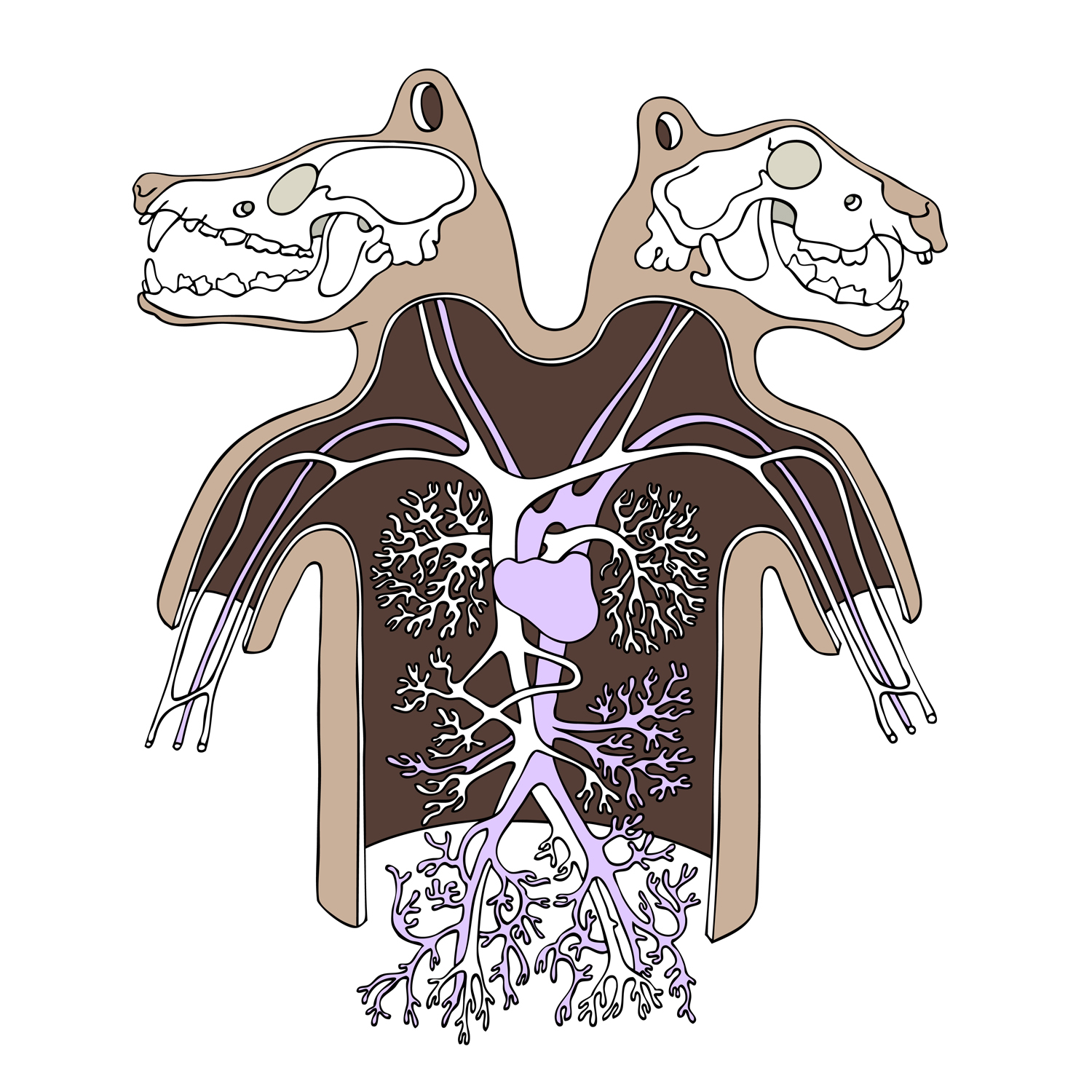 “This album might be the start of an answer to an enigma raised by Andrew Ross in an interview made around 1996. In it, he observed on the discovery of supposedly fossil Mars bacteria on meteorite ALH8400, and what Ross saw as a very peculiar identification (of the “we’re not alone” type) with some very ancient and dissimilar, truly microscopic life forms. How is it that humans that have made everything possible to demarcate themselves from all other mammals, and especially their closest hairy cousins, the apes, have managed to find such a close adherence to the invisible world of bacteria that are existing for us on a truly absconded and alien plane?

One possible answer could be found in this album and its visual extensions. It closely relates to epidermal questions, the surface of epidermis used as a shifting borderline to demarcate ourselves but also an extensive landscape of invisible and unfathomable exchanges, violent scarifications, salty or milky leaks, caressing touches, microbial adherence and post parturition colonisation; a filtering surface that helps avoid most chemical showers. An alarmingly absorbing surface that is also in need of scratching. rubbing, moisturizing, oiling and waxing to keep up its tenderness, elasticity and permeability. It’s true that in matters of human exceptionalism, of bitterly guarding privileges, barriers and claiming uniqueness though intra- or inter- species discrimination, skin has been unmatched in the history of political organs (brain of the organization, heart of the company, hard to stomach ideas, American Gut project, teetotal moral reform movements targeting the liver) or cultural tissues (just think of Muscular Christianity). Since his landmark scientific paper from 1981, skin biologist William Montagna has been identifying enhanced elasticity, abrasion resistance and heightened sweating ability as the lucky trio of human skin superpowers.

While we might have gotten some recognition and new appreciation of an old hide, the wish to maintain and improve these superpowers has long been inundated and soaked by the phenomenal ubiquity and pushiness of commercial skin care and anti-aging products.

Skin has been spatially probed and POV surveyed as one of the most alien familiarly unfamiliar surfaces out there, one that situates alien life right here as a series of encounters with a bodily organic creepy-crawly dimension that no/body can escape. Well, there is an escape and it’s called – desquamation – the continuous peeling off of the outermost layer of dead skin cells. Latin skin terminology is full of interspecies references, stratum corneum derives from its horny odd-toed ungulates, desquamation translates the latin desquamare – scraping the scales off a fish. Watching a fishermen scrape the scales one would notice that his hands are also being scraped, the outer layer peeling off and blotches of livid white peeking through.

Nonpathologic desquamation is a normal daily process of unnoticeable, invisible shedding of our outermost layer of skin cells – the keratinocytes. The thickening of the skin against primordial oxidative process such as ultra-violet radiation (UVR), ozone, pollution or water loss is achieved by a process of programmed necrosis at the level of migrating skin cells that slowly move up through separate layers during a 14 day period. Finally loosing their nucleus and cytoplasmic organelles, keratinocytes break the surface like a multitude of elastic bricks, transforming into dead husk of flattened plates, pushed up by regularly dividing related others under them. Basically we are continously, during our lifetime, covered head to toe in our own dead skins, like dressed in a giant renewable spacesuit. Keratin is the main ingredient, the heroic protein molecule responsible for the plasticity and deep embedding of all the layered skin cells.

To keep up the anthropocentric demarcation line, human cultures have also practiced diverse forms of hair removal. Biological and gender politics have used social specific norms to depilation or epilation techniques. Sugaring, laser hair removal or high energy lamps have been used to trim the and hair lawn or eliminate the hair percieved at the same level as an invasive weed, a nuisance and an aesthetic blunder.

Very important and telling are the range of illegal or radical methods of hair removal that feel more related to death penalty technologies, herbicides or even chemotherapy: X ray hair removal, electric tweezers, nutritive supplements, microwave hair removal or transcutaneous removal. Here all hair seems to be treated the same. Hair removal affects both humans and their domesticated species such as the pig. Paradoxically, burning the pig’s hair makes the resemblance go deeper. Both skins are now treated and presented in the same way, and they can both bring about a transepidermic promiscuity, preparing the donors for transgenic relationships.”