For the Better Remixes

For the Better Remixes 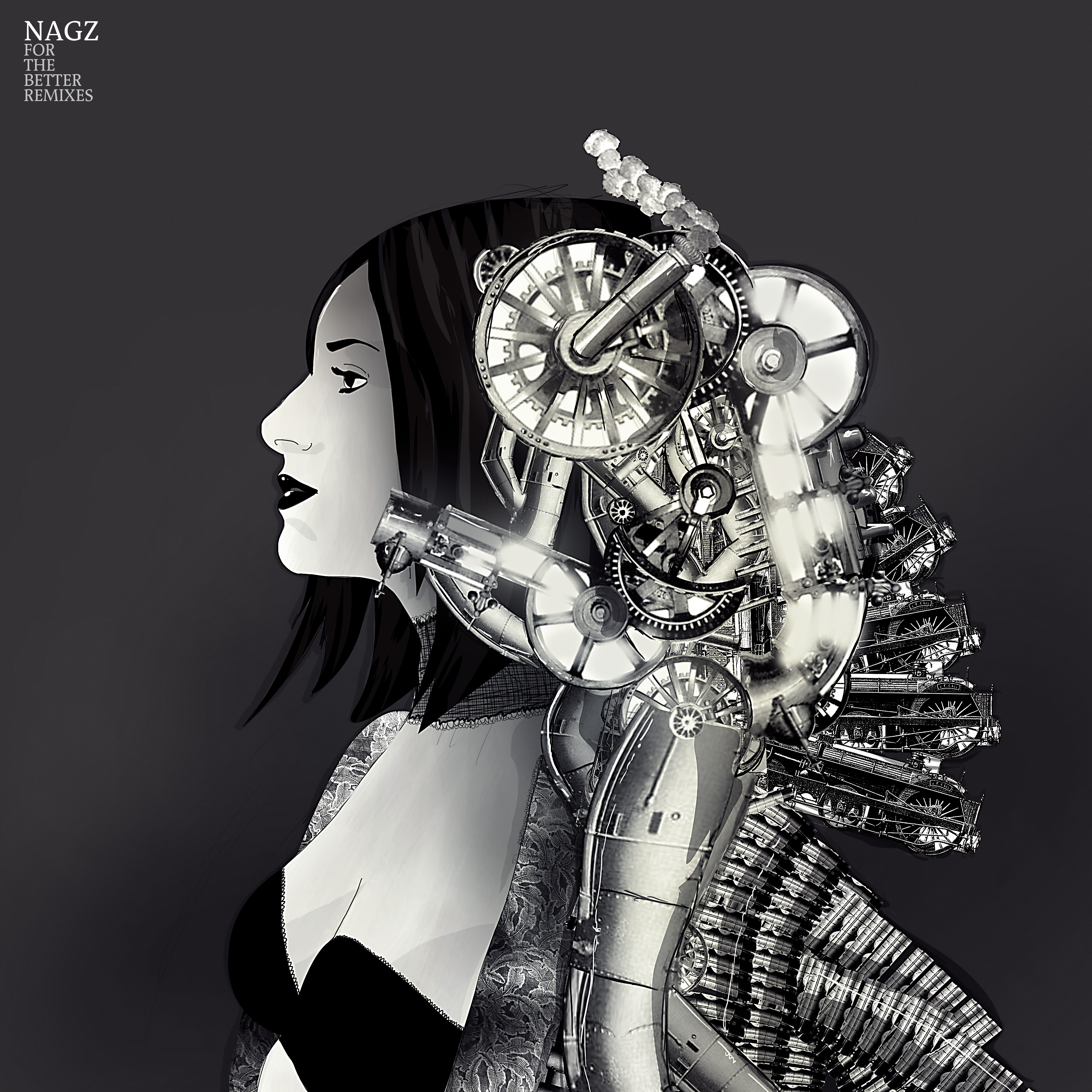 For the Better Remixes (Digital)

Not that we’re not impressed with Nagz’ important contribution to the tracker scene – turned netlabel community in the last decade, because we are, he’s released on Kahvi, Miasmah, Language-Lab and much more, but we’re rather excited to be releasing For the better and a collection of its remixes. Nagz’ polished production borders between dubstep and electronica while retaining a deeply rooted sound he helped develop in the ” tracker scene “. For those of you just joining us, Camomille was born from the ” tracker scene “, a community of module tracker musicians, from the early years of the internet (and dialup BBS systems). Approprietly so, the remixers also hail from the same online presence and a carry a certain, specific feel to their music. The esthetic is lush and blissfull, oscillating between techno, idm, new age and dub. Among the artists contributing, you’ll find Camomille staples Makunouchi Bento, tracker scene figure Jean Nine (who used to run Kyoto Republic) and Rngmnn (also known as chipmusic legend Dalezy).

We’re very happy to go back to our roots with a release that is fun and lighthearted. You should read more about the tracker scene here.