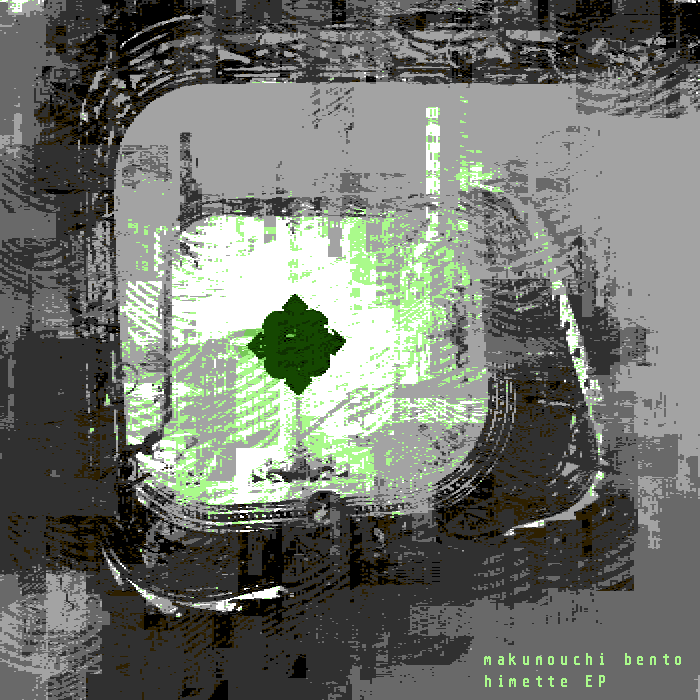 Contains a sample from Tori Amos - Way Down.
"Maybe I'm the afterglow..."

Special Bandcamp bonus track!
Nagz's remix of Morninfizik, made in 2000, but only released in March 2004 by the late netlabel Ogredung. Still available thanks to Archive.org.

This is our first EP, released by Eerik Inpuj Sound in 2001 in XM format (FastTracker module), and later as 192 kbps MP3. The old MP3 version is not available anymore, but the XM pack is: Inpuj032

A mix of Peen, Patchouli and Morninfizik (tracks actually written between Xmas 1999 and 2000) can be found on our first album, Himette [LP] as “Patchouliforme”, and so is a different, slightly processed version of Mikrotori.

For this release, we remastered the original 4 tracks, and included a bonus track, also remastered: the remix of Morninfizik, featuring Hungarian 8-bit scene veteran Nagz. This remix, made in 2000, was previously released in March 2004 by the late netlabel Ogredung.

All tracks written and produced by Felix Petrescu and Valentin Toma (Makunouchi Bento), except:

Ill and minimalistic japanese techno ambient from Romania? Man, that sounds creepy. But it's true. As a bonus to Mikrotori there are three more tracks, all chip/sine delicatessens. Prepare for constant clicking and don't forget to visit Waka X's homegroup Makunouchi Bento. Read more...