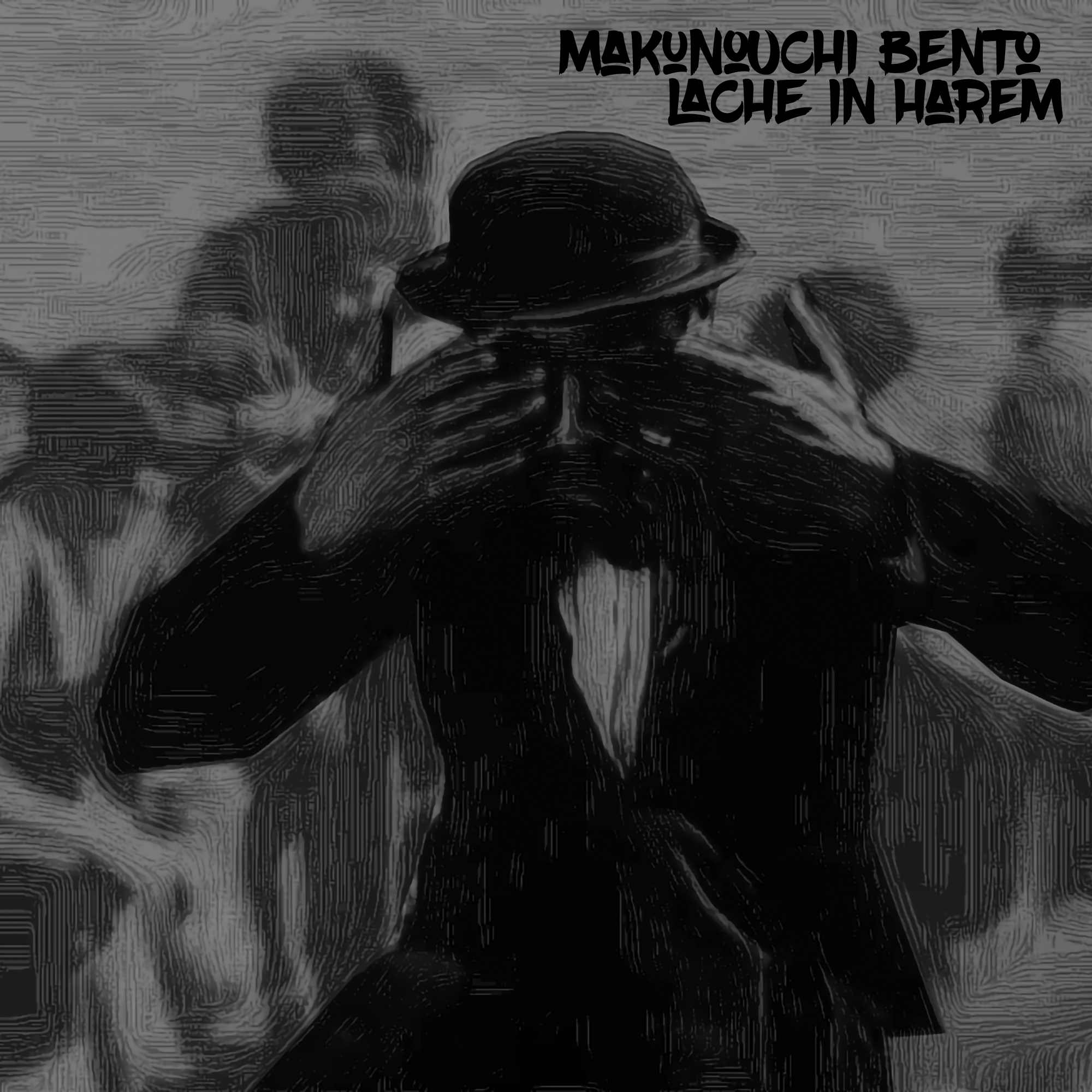 Silent comedy did not live its best life in Romanian film. And yet, seeing how just one of the three shorts brought together in this cluster has reached us in a final form, we can stay optimistic – Lache in the Harem is a truly ambitious feature. Not owing to its narration or humor, but formally, to its resonance with the creative commotion that stormed cinema in the ‘20s, hence its refined framings, superimpositions, subjective angles, all the while the harem’s exotic phantasm being a cinematic keepsake of the 1910s. Gogulică, on the other hand, is a rough sample of his time; jobless in the midst of an economic crisis, all of his ordeals stem from the need to be employed. More hectic and ferocious than his cluster-mates, but, to be fair, also younger, Cornel Dumitrescu’s man on the dole comes with restless gags whose fierceness is stood front and center by the film’s raw form. Years later, in ’48, Traian Popescu-Tracipone’s Haplea would have shaken off the theatrical affectation of the silent film, but not entirely. What appears to be the last fiction feature prior to the nationalization of the industry shows a modest man, servant of squire D. Dobitocescu, at loggerheads with him due to their shared interest in a woman; at least, such is inferred from the documents of that time and the filmmaker’s memoir, which also mentions a gag en travesti. I say the grand appearance in Tracipone’s film is, without a doubt, the striking platinum-blonde dame played by Mary Theodorescu; a Marilyn before her time, the dead ringer of a concept yet officially unnamed, her diaphanous appearance now seems the promise of a bombastic destiny for Romanian cinema; one that would never be. (Călin Boto)

This time we decided to dive into the Romanian silent and soundless* fiction film archive presenting five feature and medium-length films, plus a cluster of shorts, made between 1912-1948, along with sound interpretations by contemporary Romanian composers and musicians: Iancu Dumitrescu, Micleușanu M., Ana Teodora Popa, Irinel Anghel, Makunouchi Bento, Sillyconductor, Abator Industries. Film curator: Călin Boto. Two of the films included in the program were digitized for the first time with the help of the National Film Archive. As this calls for special attention and contextualization, Călin Boto prepares a series of online talks with film critics and historians between 8-14 November, 2021.

The original soundtrack we wrote for the rescoring of “Lache în harem” (Lache in the Harem), a Romanian silent film directed by Marcel Blossoms and Vasile D. Ionescu, produced by Național Film in 1927. This was part of the “Ficțiuni sonore” (Sonic Fictions) project coordinated by Elena Dobîndă and Emilian Mărgărit (Image and Sound), curated by Călin Boto, co-funded by the Administration of the National Cultural Fund. Watch the film here (hit play, and also make sure you click the “Enable Sound” button).