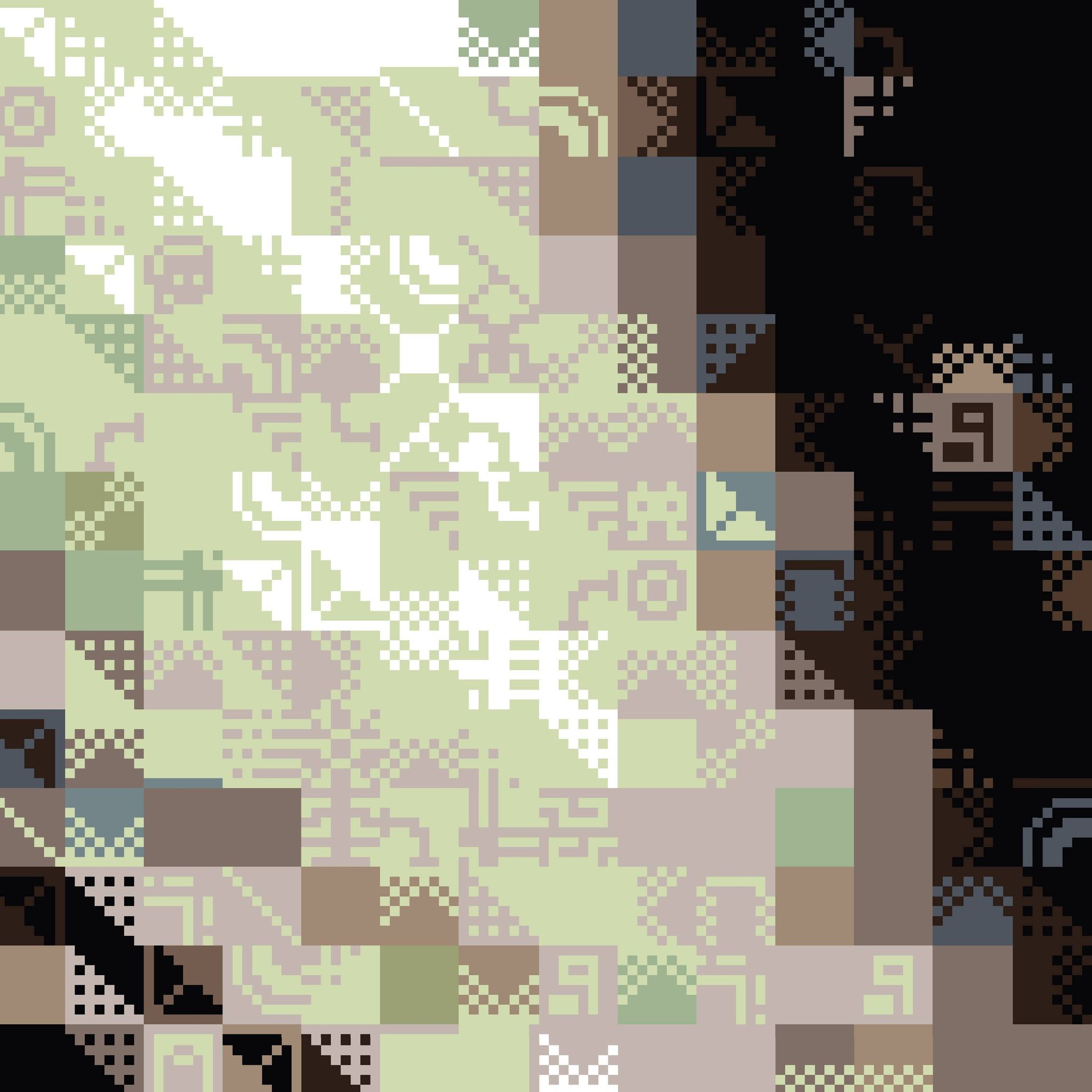 A few years ago, I was sad/concerned that there really wasn’t a community involving all of the people I had grown up working with on Merck Records and Eerik Inpuj Sound, just loose social media connections.

So, my idea was to get as many of these people back together, as well as other peers and influences, for one project. I chose a remix compilation w/ my own tracks because I thought it would be the best way to pique interest, and I had many hours of unreleased music at the ready from which to make stems. For me, this was not a project about my music, it was a way to bring old and new friends together and feature their talents.

In 2018, I wrote a list of as many people as I could think of, then spent the next two years (Aug 2018 – Aug 2020) working on managing the project / contacting people / sending the stems out / adding unexpected people as things developed, etc.

Ultimately, I got 25 remixes back, none of which I had to cut, and as I did the final sequencing of the album I realized that somehow they all fit together perfectly, without people knowing anything about what other people were doing—I didn’t even disclose who else was involved!

The end result is far beyond what I was expecting. I will not hesitate to say that this makes me prouder than any other project I have ever done in my 20+ year career, and I am very very happy to finally be able to present the work of these absolutely amazing artists.

I can also happily say that, during the process of assembling this project, many of us have reunited and are now in regular contact again, which bodes well for the musical universe.