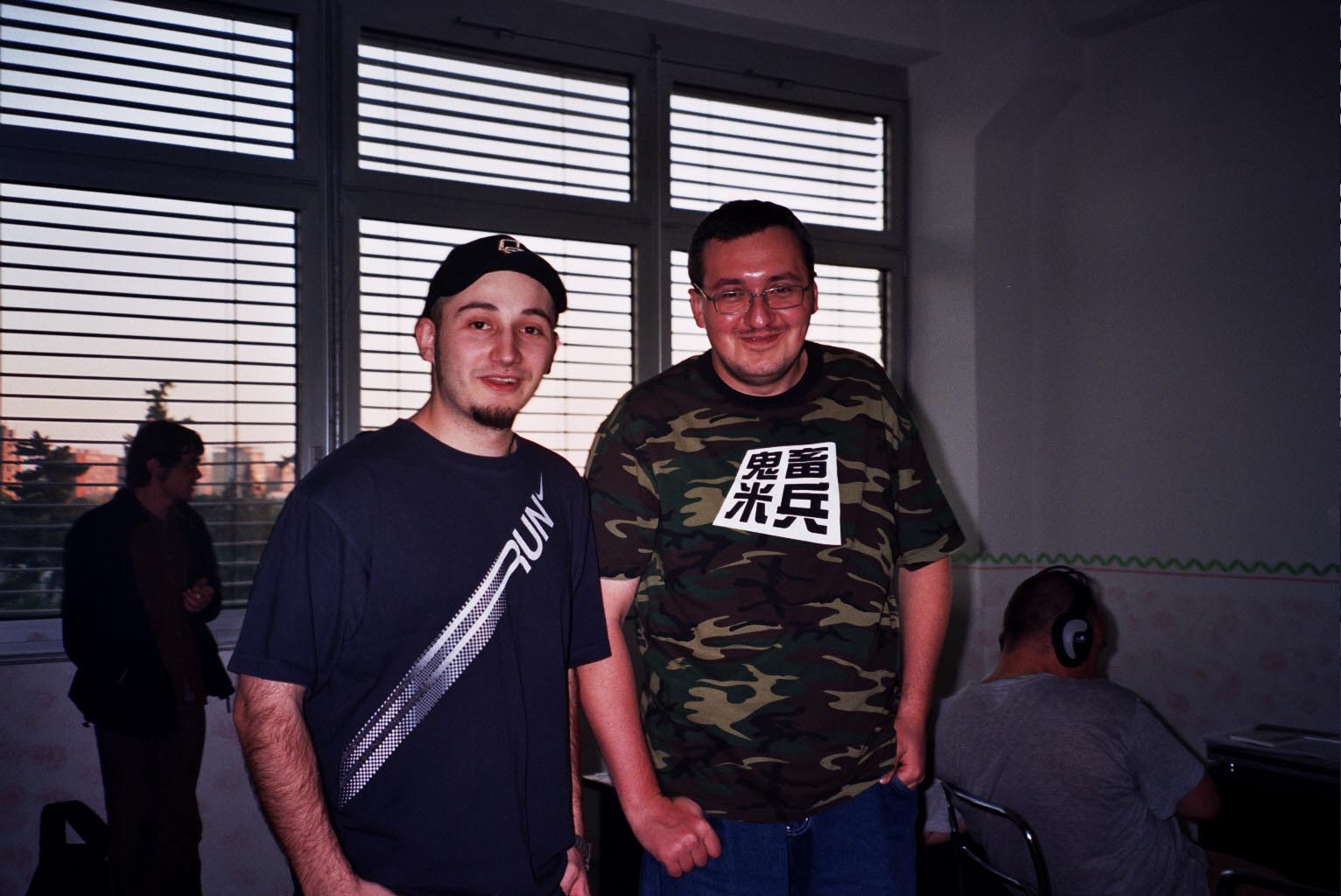 We participate with a track in Johanna Billing's project "You Don't Love Me Yet". The release date is October 6 and the song will be played in H.arta Gallery from Timisoara (Romania) - then it will be released on some netlabels that host our tracks.

"In her projects, Johanna Billing often works with people who participate as themselves and contribute their experiences in a mixture of scenes, both staged and documentary in form. Here too, the viewer plays a role, as the works often originate in a social environment where co-operation and participation are part of the total experience. In the artist's film and art project "You Don't Love Me Yet", concepts about the individual and the collective are unified into a positive opportunity. The catalyst for this interaction is an 80s pop song, "You Don't Love Me Yet" by American singer-songwriter Roky Erickson where - despite the disillusioned tone - a feeling of trust and hope is discernible between the lines. The project commenced in October 2002 with live performances at Index, including more than twenty participating singers, soloists and a wide variety of bands. Roky Ericksson's song was covered again and again, reflecting the participants' own personal style."