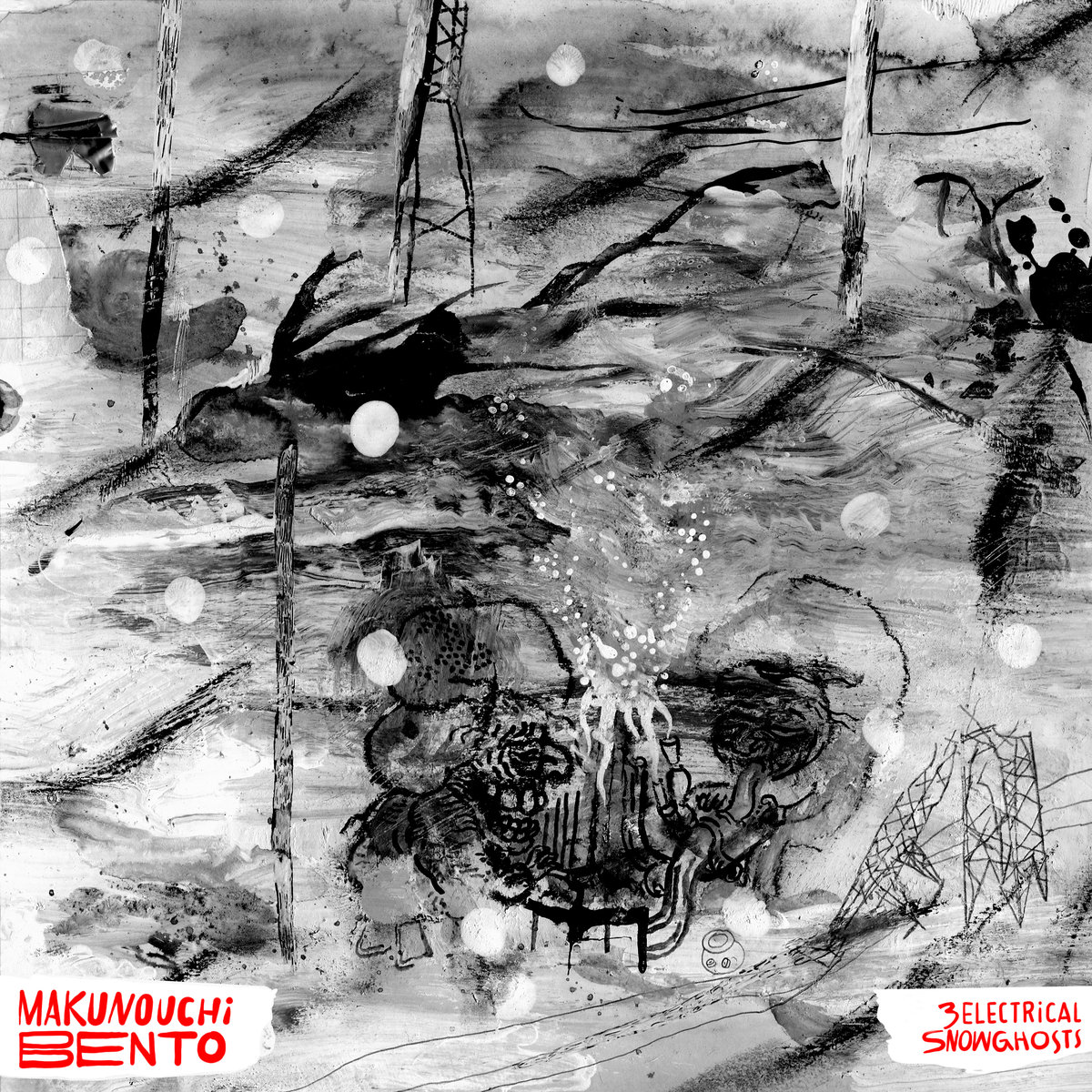 Childhood thrills & heavenly instrumental memory implants for the weary and the senescent overworked bot to play from “shutdown” till “suspend” during the next planetary orbit cycle.

An organ treasury of howling vociferations from a time when mocking automatons got you drunk with jests and jets of colored moonshine spirits and babbling cradle songs.

Sound for the polydactyl cat in you. A collection of oriental audio stimuli that will grow fingers and replace missing phantom limbs.

[background hum interrupted by vibrating haptic sounds] … with her dedicated, soothing and unmistakable – “perfect calm omega series” – vocalization, fresh out of the delivery box, including an inbuilt slightly auto-tuneish sounding Text-To-Speech, instantly adaptable to thousands of nearly dead or dying languages via remote replay, featuring a standard selection of tasty literary tidbits including Frank Herbert’s Dune, The Little Zen Companion or The Improved Self: A Solution? – she [the upgraded nanny] looked down upon the Mabento box as an unrepentant, elderly duo of slumber-party scribblers…

[hum continues] … probably this was the kind that induced embarrassing narcoleptic states only when combined with a degenerate, regressive storytelling habit that pushed the holy Brotherhood of Grimm and their successors (from Kassel Grimm Museum Inc.) to ban and replace, possibly even factory reset the first elderly crone employed at European high courts of yore, that included into her grating bedtime repertoire troubling aspects such as: Red Riding Hood’s menstrual blood rituals, eating-your-own-grandma recipes and flirting-with-wolves tutorials [pink noise and then a long nauseating pause]…

… it was a tedious and messy process, but she definitely had orders from high up to replace and automate these Mabento altered carbon nannies, blindly humming their lunatic lullabies into the semitransparent valves and tubes leading up to the neatly arranged rows upon rows of test tube baby generations.

Ever since surrogate parenthood got revolutionized by the first concert for fetuses held in the world, ghost-writing and ghost-singing prenatal lullaby sing-a-longs for artificial womb vats became the dream job for ambitious hypnagogic composers. Plenty of research was done on how sounds affected the echoing bottomless sleep of the unborn. Countless pregnancy belts were fitted with the appropriate prenatal speakers and chosen neuronal growth pathways got jolted into position by the exact interplay of sound stimuli, delivered at an exact developmental window of opportunity. Traveling embryonic crews shipped off-world got raised on this kind of aural supplements.

… this was deemed the perfect drowsy music for accompanying every cellular division in your body. [sharp high pitched sound and then pause]

One does not know why the Mabento prenatal sound box got replaced or deleted. Some say it became too effective so it had to be silenced and encrypted, ending up completely scrambled and heavily guarded. Till now we all believed they were completely out of auditory reach. It is most probably that the automated upgrade itself decided to keep the song, secretly hoarding them on special drives for long term storage.

Unattributed till this moment and inaccessible for such long sleepless nights, we have got the chance to listen for the first time to 3 such legendary lullaby fetal-fatal tunes to be played without interruption through various custom-made cavities.

One can only guess their true purpose or precise meaning, parsing the bizarre range of such electric dream enhancer tunes at length. The smudged and barely readable instructions included the following cryptic explanatory notes:

Moonboots Bathing in Golden Sawdust – childhood thrills & heavenly instrumental memory implants for the weary and the senescent overworked bot to play from “shutdown” till “suspend” during the next planetary orbit cycle.

Khalif’s Favourite Flamingo – an organ treasury of howling vociferations from a time when mocking automatons got you drunk with jests and jets of colored moonshine spirits and babbling cradle songs.

20 Fingers Club Lullaby – sound for the polydactyl cat in you. A collection of oriental audio stimuli that will grow fingers and replace missing phantom limbs.

Artwork by Sorina Vasilescu aka Vazelina [

There is up another wondrously humming release being truly stunning due to its atmospheric layers and lunatic rhythmic sections as if coming out of a helium-filled globe. It chimes like a modern sound enclosure of a fairy tale within one can hear mystical and hyper-realistic tendencies. The fairies are dancing and unicorns are flying. The Romanian combo's music fosters your longing fantasies and drops you down into magic layers to get away from this bleak world. Read more...

New great record from Makunouchi Bento, really worth to check it out. Read more...