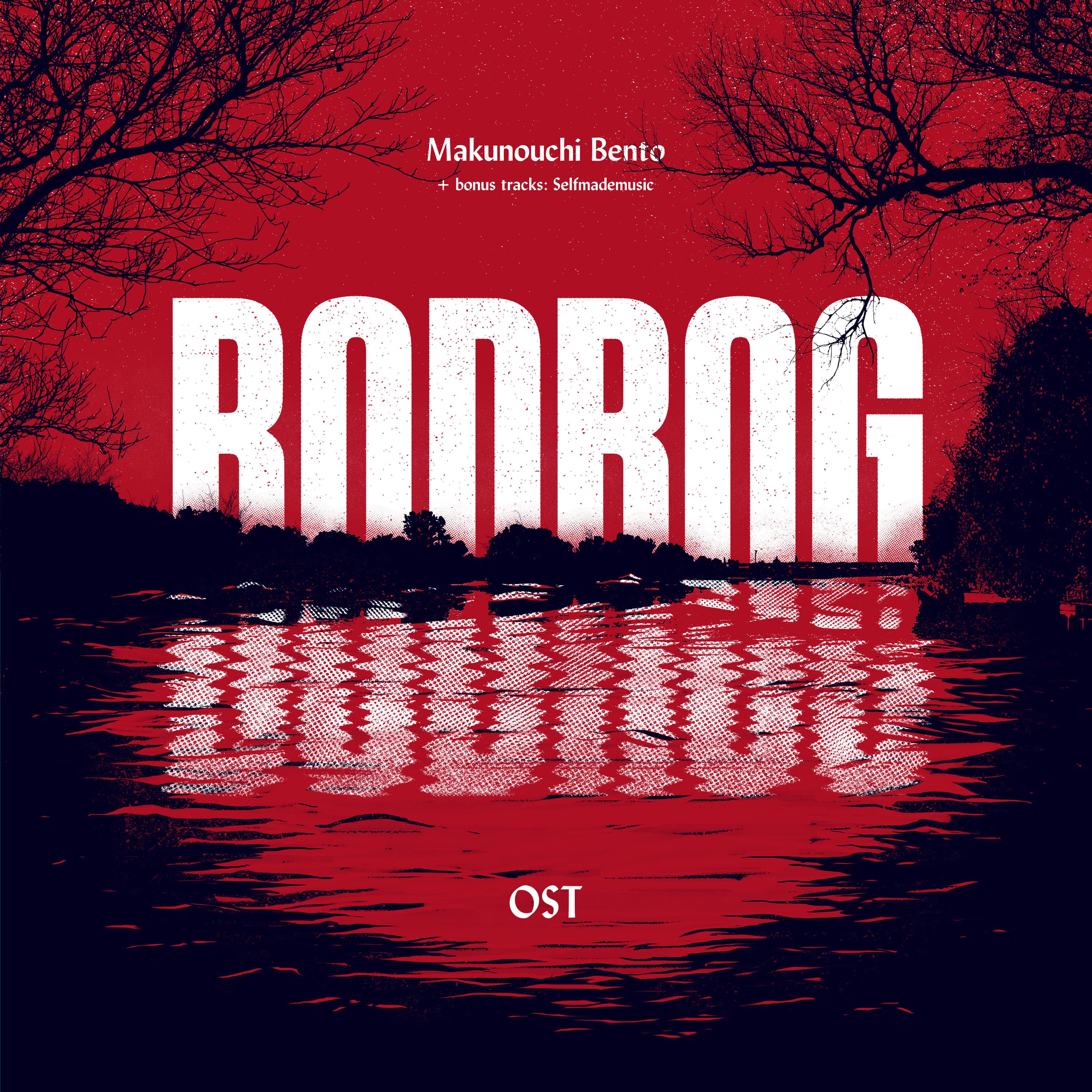 Bonus Track.
Demo song we made for Atom Hub's "Genius Loci: Obzor" Kontakt library. All sounds are from the library. The main theme (Bodrog: Arrival) is built upon this track.

Bonus Track.
Rhe music from the trailer, but also for the original “in production” trailer.

Hidden Track.
Ștefan's wake-up alarm from the film, a chiptune Nagz wrote back in 2000.

One should never lose the ability to lose oneself. This is the true meaning behind indefinite erring, of getting slowly pulled away and led astray. To meander, to traipse, to swerve and to ramble like a river out of its riverbed. One can get lost in outer space and one can get lost right here on good ol’ planet Earth. More precisely, right here in this obscure, semi-abandoned, flooded village of Old Bodrog on the banks of Mures river.

Bodrog sounds just like it is. It’s a movie about what could be the last artist residency on Earth. Bodrog is the nowhere where hapless humans have to be dealt with in order for rivers to keep on flowing, flowers to keep on blooming and for tendrils to grow larger and larger. Bodrog is an endless summer maze of a movie and a marvelous soundtrack feeding your inner/outer voices, distant calls and slimy invertebrate trails amongst bizarre gardening cultivars and catfish legends.

Initially, Mihai Sălăjan (Selfmademusic) wanted to write the OST himself. Tracks 18-20 were some of the songs he wrote.

To my mind, Makunouchi Bento’s electroacoustic soundscapes often create little worlds or stories. [See their album “Swimé” for one excellent example.] They are a great fit for soundtrack work, and create a very effective and enjoyable sound tableau for “Bodrog.” Standouts include the wonderfully off-kilter “The Last Supper” and “Pine Quiz,” as well the anchor for this whole production - a long track called “Summoning Iosif II.” Read more...