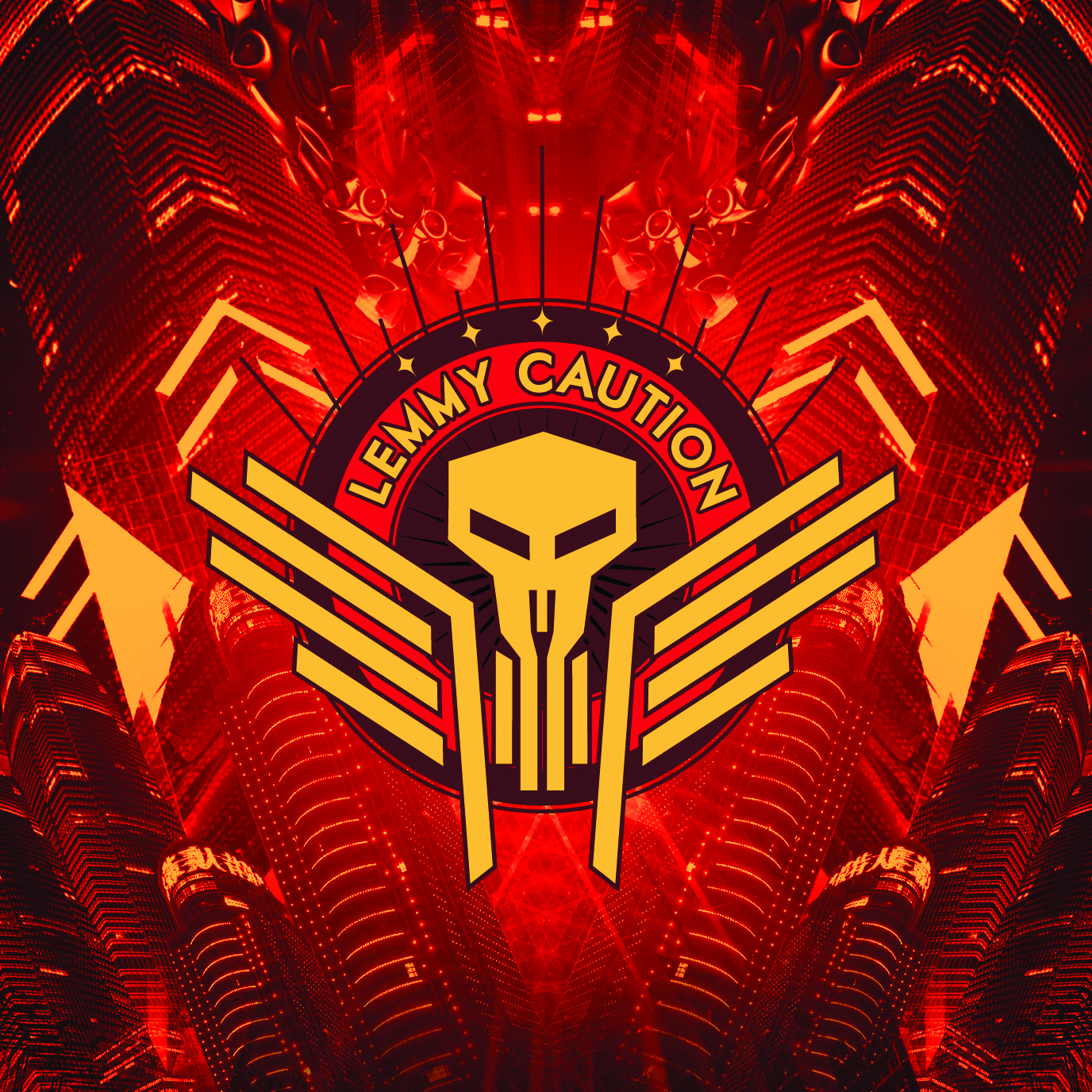 Lemmy Caution is a beat driven electronic music project developed by Romanian producer Mihai Salajan, also known as Selfmademusic. Dissension, his 2012 debut, is conceived as a blend between music and visual arts, which gathers already known Romanian artists. Each song has its own artwork; the artists either provided covers for specific songs, or created them following a description of the project, in which case the music was inspired by the respective cover. The project was a work in progress, with a song with artwork released per month on the official Facebook page during a whole year. 12 songs were made, but only 10 made it into the final cut. The others will be released in a new ep or on the next album.

Track 05 written and produced by Mihai Sălăjan aka Lemmy Caution [